Our structure is made up of 20 rooms in three historical buildings located in the centre of Pescocostanzo. 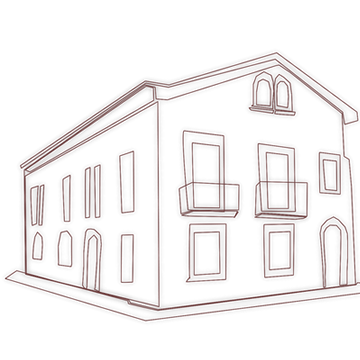 In August 2008 we have inaugurated 10 new rooms in the Hotel Archi San Rocco, which is located in Via San Rocco. 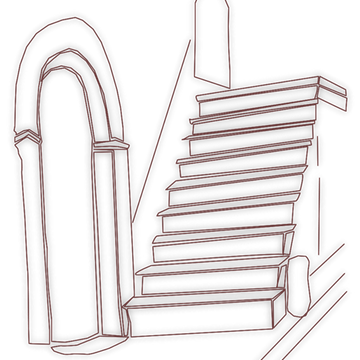 In 1995 we have inaugurated seven new rooms in the ancient house Mosca, which is located in Largo Porta Berardo 9, aside of the main square. 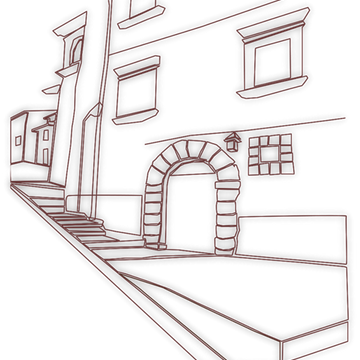 The first three rooms were set-up in 1991 in the ancient house Del Sole in Via Pretara 12, whose arches deeply influenced the name that we gave to our hotel.